Multihoster Premiumize.me has recently introduced a mode in which the service can be used for free to a very limited extent. These functions were already available free of charge in November, when they were announced as a promotion. As we had already assumed in November , it was obviously a test run, because since 15 February the function is officially available.

As Premiumize.me announces in its blog, popular files from filehosts, torrents and Usenet, as well as the streaming hosts Openload and Streamango, can now be used free of charge. However, the whole thing is so strictly limited that the offer is so far still not very attractive, because you can only generate a link every 2 hours, the maximum filesize is 5 GB and each time a captcha must be solved. Furthermore, “popular files” are only files that Premiumize.me already has in its cache.

The whole thing has another big catch, because there is (still) no web interface with which you can use the free mode. Only downloads via API are supported, whereas not even jDownloader supports the free mode. Premiumize.me often refers to “Kodi-Addons”, but the only official addon of Premiumize.me doesn’t seem to be supported either. On request at Premiumize.me we only get to know that there are currently no officially supported tools or Kodi addons which support the free mode API, but an implementation of jDownloader and WebDownloader is already being worked on.

Our free-user offer can be used via our public API, which means, any developer can include this function. Unfortunately, we are not in contact with many developers of unofficial tools and addons, so we do not have any information about where the free mode can already be used.

We are currently working on supporting jDownloader and our WebDownloader so that the free mode can be used without additional tools. Unfortunately, at this time there are no officially supported tools, apps or addons that support the free mode.

Also the page, on which the free mode can be activated, looks as if it had been set up in a few minutes. All in all, the whole thing still seems completely immature and inconsiderate. Or as a Reddit user aptly summarizes: lead balloon 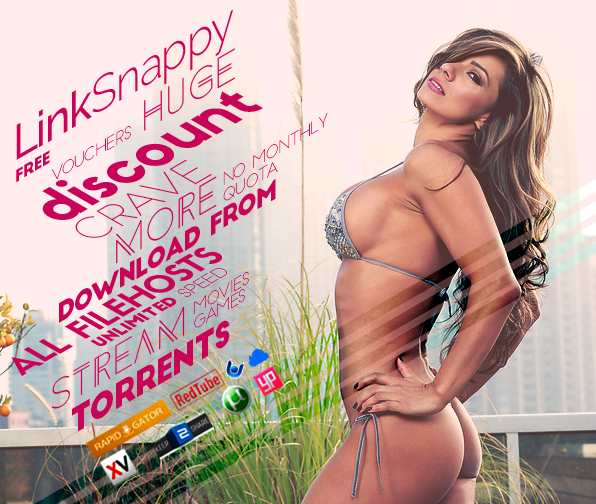