Premiumize.me has unexpectedly shut down some of its VPN servers. The offer has been reduced by about 30%, only 19 servers are still available. The whole thing happened quite surprisingly and without an announcement by Premiumize.me. The loss of servers is usually only noticed when the connection suddenly fails.

Our request to Premiumize.me is still pending, but on Reddit Premiumize.me confirms that the servers were intentionally shut down and lists all removed servers:

Supplement 26.08.2019:
As Premiumize.me has now confirmed, this was just the beginning. The intention is to limit the number of VPN servers to 10. This makes the VPN offer of Premiumize.me very unattractive. However, the VPN offer will be outsourced. It remains to be seen whether this will lead to further restrictions. 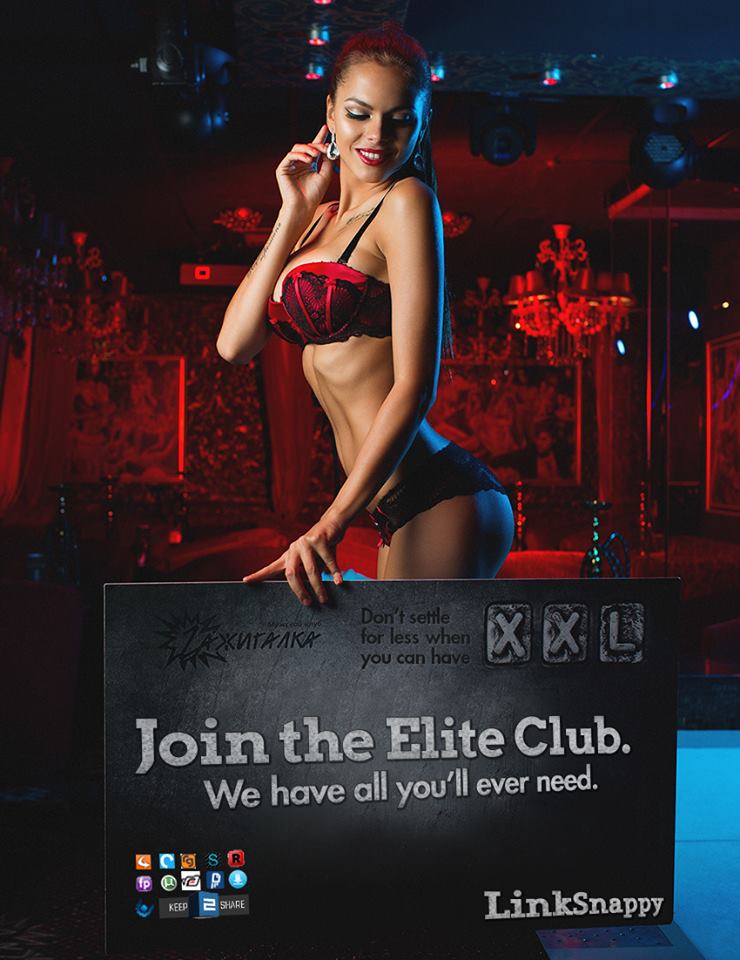